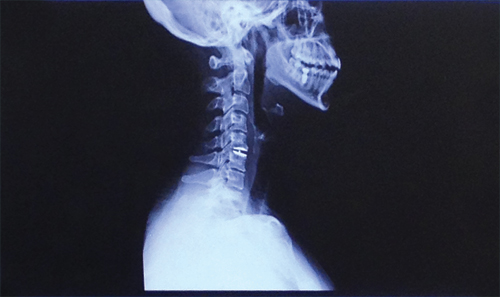 Advocate for yourself, do everything in your power to prevent cumulative trauma to your body, and always be prepared for situations over which you have no control. You have the ability to help shape your future.

“Mommy, why are you so mean?” These words were spoken by a child to her mother when she arrived at home from her 11-hour workday in the dental office. When Mom had left the office that day, she didn’t leave her mental and physical stress in the operatory. It had traveled home with her.

She had spent the day hovering over patients while perched upon a rickety operator stool with one half-hour break in the middle of the day. She was overbooked and overworked. Her body and mind had been used and abused by her own doing, and she was completely drained.

Years of neglect and denial had created physical and emotional wounds. She thought she hid them well, but they came to the surface that day. The pains she thought only she had felt had impacted her family and had broken the heart of her young daughter. Her strained neck, which she acquired from working in pediatrics early in her career, had progressed to sharp
electric-shock pains traveling down her arm 12 years later.

Throughout her career, she had contorted her body into different positions to ensure that her patients would be comfortable. She even complied with the demands of a toddler patient’s parent that she “figure out a way to see into [her] child’s mouth even if [she wanted] to sit on a bicycle.” She was not a contortionist, but she tried to be for the comfort of her patients.