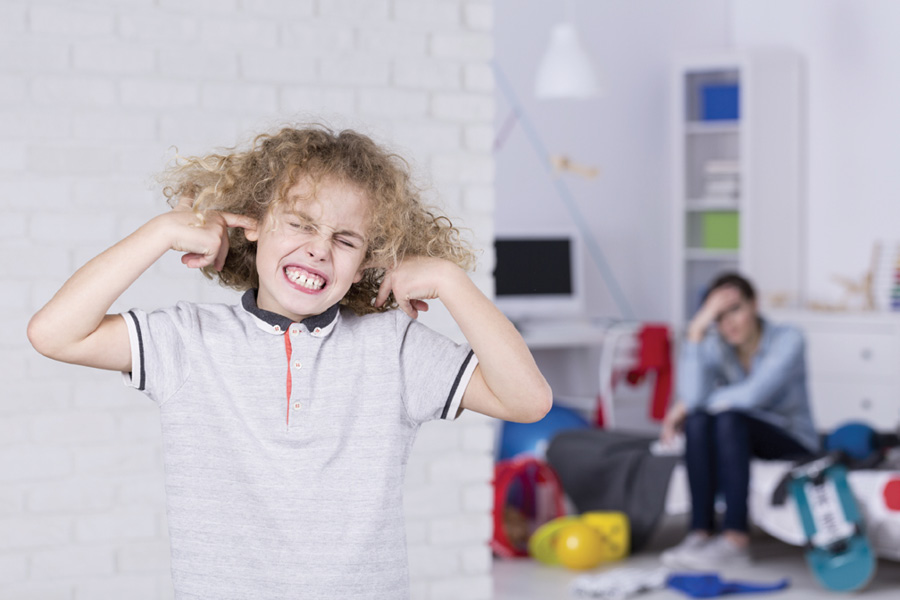 At the morning huddle, I learned a family was up for a quick in-and-out visit—prophy, fluoride, exam—boom! Addison came in with her mother and little brother in tow. Her smile was disrupted by six missing front teeth, but she didn’t seem bothered. As if she worked there, Addison confidently led the way down the hall to treatment room No. 8. Each step she took was measured to get the most bounce out of her corkscrew curls, her arms moving to get the best swish out of her skirt with its tulle scaffolding. On her feet were sparkling ruby red Mary Janes.

Addison is a big girl of six, and her brother, Mason, is four years old and challenging. In sharp contrast to his big sister, the chart notes for Mason commented repeatedly on behavior, even charging out behavior management codes. He smelled of diaper, his mouth hung open, he exhibited adenoid facies, his lips were fire-engine red from licking, and when he wasn’t a tornado (for example, sitting on his mother’s lap), he looked comatose. Caroline, the children’s mother, looked exhausted. Fortunately, imaging was not on the schedule.

As expected, Addison’s mouth was a shining example of good dental hygiene. The six-year molars were in, sealants would be indicated in six months, and—“Mason, please don’t shake the dental chair.” Why isn’t this mother managing this kid? He dropped like a sack of potatoes and wailed.