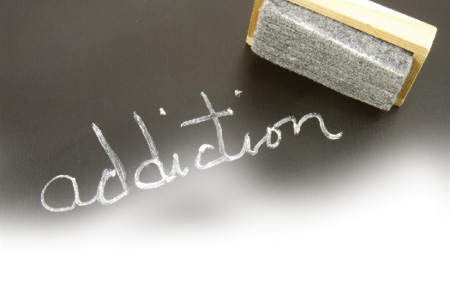 For decades, television has automatically plastered us with news updates about the latest drug bust. We still routinely view scandals and yet another mugshot. As television, social media, and the ability to have nearly anything and everything at our fingertips progresses, we also gain the ability to share helpful information about the current version of this disturbance across America—substance abuse.

I grew up in rural West Virginia. If you haven’t heard of our drug-umentaries, you should check them out. They are eye-opening. During my teenage and young adult years, substance abuse was on the rise in my area too. When I was in public school, it would be no big deal to see my peers drinking as barely teenagers (at high school football games, no less) or trying each other’s pills. At the time, it was called “partying.” My grown self would now like to correct my former self. What I was witnessing was “substance abuse,” and it was just the beginning of a very long and difficult journey in my community. Flash forward 10 years, in my home state of West Virginia, there is a hospital where one of every five babies spends its first days in agony. These helpless children were exposed to opioids or other drugs in the womb.