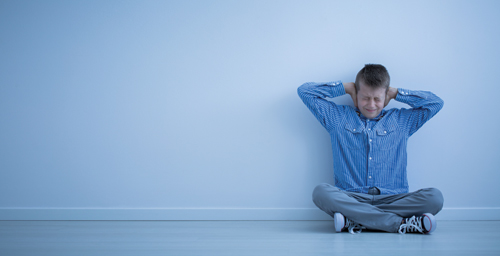 Most clinicians have or will treat a patient who has special needs, whether those special needs are easily recognizable physically or come in the form of a developmental disability such as autism. What may be a routine dental visit for us or for another child can be a stressful event that incites an emotional tailspin for others.

Autism spectrum disorder is a variable condition on the rise in the United States, and it affects our children in mysterious ways. In April 2018, the Centers for Disease Control released new statistics on autism spectrum disorder. The newest studies indicate that, in the United States, one in 59 children is on the autism spectrum, up from the previous figure of one in 68.1 A government survey of parents revealed that one in 45 children has been diagnosed with autism.2 The prevalence of the disorder is greater among boys than girls: one in 37 and one in 151, respectively.1 There is speculation about the cause of autism, although it still remains unknown.

Autism can manifest in a multitude of ways; every child it affects is different. From those mildly affected to those who have a profound disability, each individual has unique triggers and coping mechanisms. In many cases, early intervention and therapy have improved the ability of children to learn and communicate with others and to learn social skills that don’t come naturally to them. Some of the more common manifestations of autism include repetitive movements such as rocking back and forth, avoiding eye contact and touch, struggling to understanding others’ feelings and emotions, delayed or undeveloped language, and upset over changes in routine. Most children who have autism have intense reactions to textures, smells, sounds, lights, or colors. Shifts in routine and new environments or faces can cause anxiety in these children, often making them less cooperative as patients.